The central purpose of the libel Willobie His Avisa is not to praise Avisa it is to covertly attack Penelope Rich..

Wriothesley has long been the favored candidate for Shakespeare's young man , why could he not also be the prime candidate for Barnfield ?

Shakespearean scholars need to revisit the libel Willobie His Avisa  with fresh eyes , scholars both serious and amateur are now finally starting to realize that the book is not about Queen Elizabeth 1st.and is  indeed referring to  Penelope Rich.

The work is telling us something important, and something  that wasn't historically recorded about Penelope Rich , Henry Wriothesley and William Shakespeare.

In Astrophel and Stella  Penelope Rich was exalted by Philip Sidney  but she was also libeled twice  in 1594  - If  Willobie His Avisa and The Affectionate Shepherd were both attacking Penelope Rich - then what exactly do these libels reveal ?

The poets Petrarch, .Spencer, Drayton , Sidney and Daniel   all wrote sonnet sequences that were autobiographical and so did Shakespeare . What is different with Shakespeare is that his sequence is  dealing with forbidden love this means it is unlikely that we will find the answer in formal historical documents rather  the best place to look  is going to be in the  libels that were directed against Shakespeare.  These libels give us the map and lead directly to a treasure that has remained hidden for over four hundred years.

The book Willobie His Avisa  is an ironic libel   that is looking to dish the dirt on  a female aristocrat.when we realize this then the full meaning of the work and who it is referring to  becomes unmistakable.

The search for the protagonists of Shakespeare's sonnets is a treasure hunt that is open to everyone .The treasure can definitely be found ... with the correct map...

My message to  all researchers who don't come from "the right schools"," the right background" or even" the right country" is don't give up .

Shakespeare himself was a commoner who didn't  just write for academics he  wrote for ALL people  and in that context alone it is the  common people  who are the best qualified  to understand him.

Best wishes to all 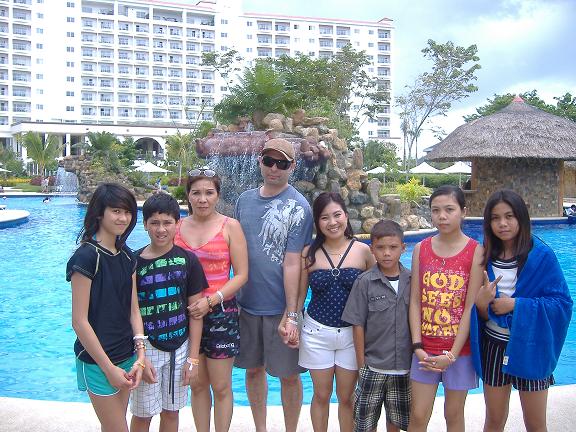